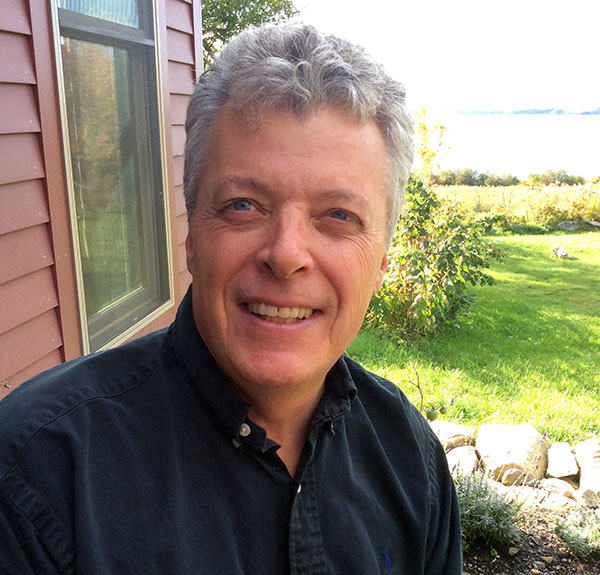 WoodenBoat Publications has been purchased by two of its longtime employees. At the stroke of midnight on New Year’s Eve, Matt Murphy, longtime editor of WoodenBoat magazine, and Andrew Breece, publisher of the company’s magazine division, became the company’s new owners. Each of them has acquired 50 percent of the company’s shares. Breece has assumed the role of Chief Operations Officer, and Murphy is now Chief Content Officer. 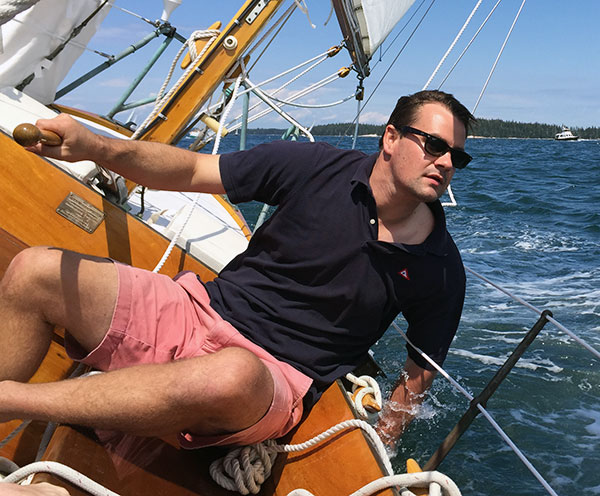 Breece and Murphy have been involved with wooden boats for most of their lives. Breece, who grew up in Orono, Maine, recalls being drawn to the magazine at age 3, “fascinated by the shapes and colors in the photographs inside. By age 7, I was reading it cover to cover.” After graduation from Bates College in 2008, Breece worked as the annual-fund coordinator for Mystic Seaport before serving as the development director for the Maine Island Trail Association. He joined WoodenBoat’s staff in 2014, and soon after that assumed the role of publisher. Murphy, who grew up in Salem, Massachusetts, and graduated from Colby College before pursuing a master’s degree at the University of Rhode Island, has sailed and worked on wooden boats since age 10. He worked for Dutch Harbor Boat Yard in Jamestown, Rhode Island, repairing and refinishing wooden boats, before joining the WoodenBoat staff as associate editor in 1992. He succeeded founder Jonathan Wilson as editor in 1994. “Jon set an elegant tone and a high standard for WoodenBoat magazine nearly five decades ago.” Murphy said. “Those elements still guide everything we do.” 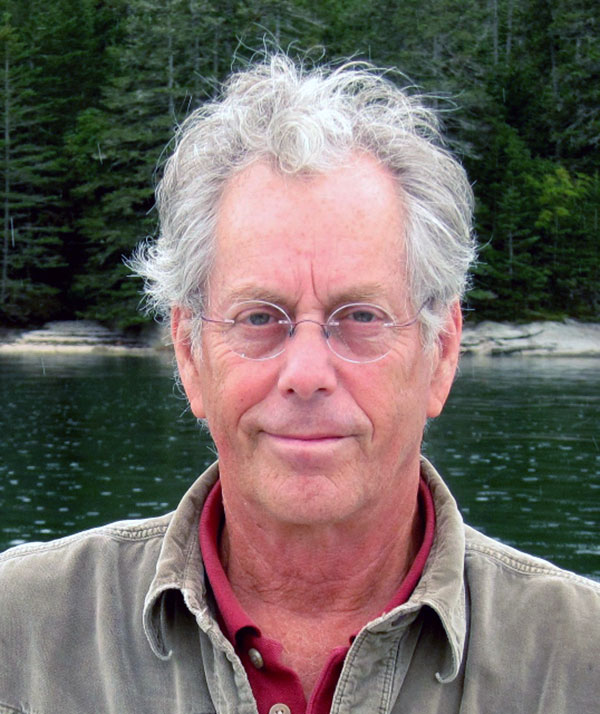 Wilson founded WoodenBoat magazine in 1974 in a small off-grid cabin in Brooksville, Maine. He was a boatbuilder and repairer at that time, when the trade lacked a good professional journal. He thus decided to start one—an unlikely path for a man with no prior experience in publishing. He soon discovered that the magazine’s subject matter—and his careful curation of it—appealed to readers beyond the trade, and it became a best-seller on the newsstand while also developing a loyal subscriber base. “I could not possibly have imagined the trajectory of this endeavor,” he said, “when we set forth with a few cartons of magazines at the Newport (Rhode Island) Sailboat Show in September 1974. But WoodenBoat grew into something far beyond a magazine, and it took on a complex and multi-dimensional framework that still leaves me in awe.”

WoodenBoat magazine’s readership grew to over 100,000 over the course of a decade, and in the process it connected the efforts and voices of wooden boat owners, builders, and designers around the world. With the advent of social media and online publishing, the company’s audience has grown even larger and more diverse.

A fire in an early office location in Brooksville caused WoodenBoat to relocate to Brooklin in 1977, where it eventually re-rooted on a former 61-acre seaside estate. On that rehabilitated property, in 1981, Wilson founded WoodenBoat School, a vibrant program that will offer more than 90 courses next summer, drawing students from all over the country—and beyond. The school’s course offerings include boatbuilding, traditional seamanship, and related crafts. The business also includes a thriving retail operation selling books, tools, apparel, and boat-related items; book publishing; a show—The WoodenBoat Show—which is held on the grounds of Mystic Seaport Museum in Connecticut each summer; the trade magazine Professional BoatBuilder; and the online publication Small Boats Magazine.

WoodenBoat’s various business enterprises will continue to operate on the Brooklin campus, which Breece and Murphy will lease from Wilson.